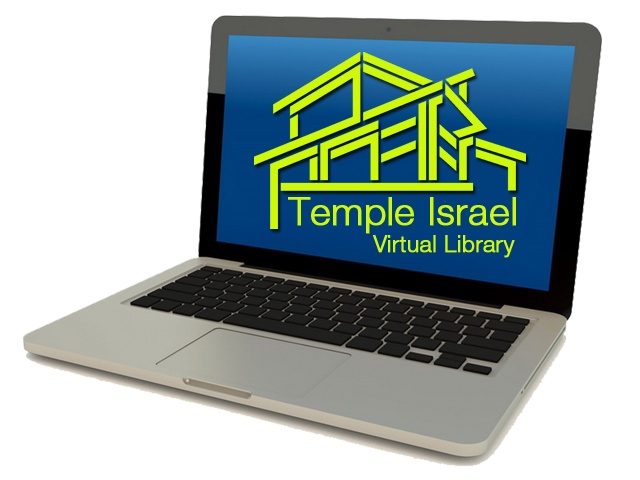 Red and Green and Blue and White, by Lee Wind and Paul O. Zelinsky

A new take on the 1993 incident where a community stood up to bigotry. Inspired by this true story of a friendship between a Jewish child and a Christian child, it is a tale of families that banded together to stand up for justice and defeat prejudice.  The true meaning of the holiday season shines through.

The Dressmakers of Auschwitz: The True Story of the Women Who Sewed to Survive, by Lucy Adlington. At the height of the Holocaust twenty-five young inmates of the infamous Auschwitz-Birkenau concentration camp—mainly Jewish women and girls—were selected to design, cut, and sew beautiful fashions for elite Nazi women in a dedicated salon. It was work that they hoped would spare them from the gas chambers. Drawing on a vast array of sources, including interviews with the last surviving seamstress, this powerful book tells the story of the brave women who used their sewing skills to survive the Holocaust, exposing the greed, cruelty and hypocrisy of the Third Reich. This true story reveals the bonds of family and friendship that helped them endure persecution.

For these and other books to reserve from the on-line Temple Israel Library catalog, please click here.