The Kehillah School is being led by Laurie Thomas who joined the teaching staff of Temple Israel’s early childhood program in 1999 and remained with us through the transformation to our full-time Kehillah School program. Ordained as a chaplain in 2015 and then as a minister in 2016, Laurie pursues the study of Torah with our Senior Rabbi, adding deep spirituality to our values-based program. Twenty-four years ago, Laurie immigrated here from the “Nature Island” of Dominica in the Caribbean. In her words, “I first came in contact with Temple Israel in 1995. It was there and then that I cultivated my love for Judaism, which at this point is in every fiber of my being. It was there and then that I also experienced the power and love of the spirit of the community.” Her warmth, compassion, soulful perspective, and professionalism provide inspired leadership for our school.

Temple Israel’s Chavaya program, is under the capable leadership of Rebecca Elkus-Ferst who began her work here in July 2012. Rebecca has developed the Chavaya program since its inception and worked alongside our clergy and team of Chavaya educators to ensure its relevance and accessibility in children’s lives.  Rebecca attended college at Michigan State University and holds a BA in Journalism and a specialization in Jewish Studies. In between college and graduate school she spent a year studying in Israel. While in graduate school at the Jewish Theological Seminary, Rebecca interned at the Museum of Jewish Heritage, A Living Memorial to the Holocaust and assisted in the creation of the Coming of Age During the Holocaust, Coming of Age Now pilot program. She served as the Assistant Director of Education/Youth & Family Programming at Congregation Habonim in Manhattan following her graduation from JTS from 2009-2012. During this time she piloted the congregation’s teen learning, social and social action program and developed curricular guides for the religious school. Rebecca is a past fellow of the Leadership Institute: Shaping Congregational Leaders and Learners and Matan Institute for Education Directors, working on a communal approach to helping children with special needs, and is a past participant in the Qushiyot fellowship: a program dedicated to working with educators and congregations to bring contemporary, meaningful, and relevant Israel curriculum to their programs. Rebecca also holds an RJE (Reform Jewish Educator) title from the Association of Reform Jewish Educators.

Jesse believes camp should be a safe and fun environment that nourishes a child and inspires our youth to grow (not so different from our mission). Previously, he was the assistant director of a day camp in Minnesota, and has been a youth professional in Colorado, Florida, Israel, Washington D.C., Virginia, and New York. Jesse has also served as faculty at URJ’s 6 Points Sports Academy and Camp Harlam for 8 summers. Prior to joining Camp Pinebrook, Jesse was a congregational rabbi for 9 years. He has an ordination from Hebrew Union College-Jewish Institute of Religion, and bachelor degree from the University of Denver. He is currently studying for an MBA at SUNY Oswego. Jesse enjoys cooking, sports, travel, and spending time his twin sons, Parker and Holden (who are excited to attend Camp Pinebrook). 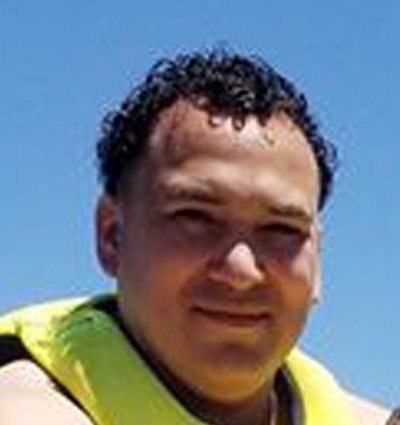 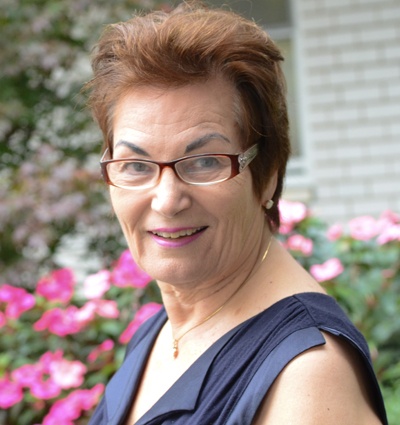 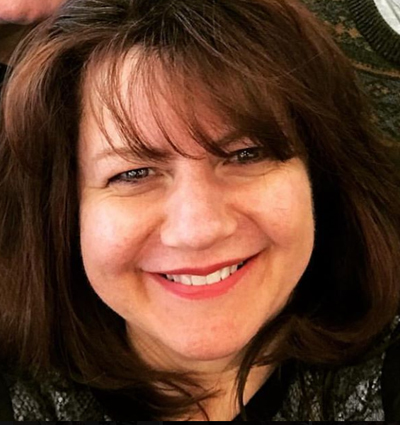